WASHINGTON. The U.S. Space Force announced the development of a software package to track and monitor objects in space. The branch's Space Command and Control Program Office called the operational platform — named Kobayashi Maru, for a training exercise depicted in a "Star Trek" episode — a breakthrough of particular use to a five-nation coalition of space observers.

The United States, Britain, Australia, New Zealand, and Canada comprise the Five Eyes Alliance (FVEY), which provides joint cooperation in signals intelligence, human intelligence, and other forms of military intelligence to its members.

The new software, produced in a contract with California-based Palantir Technologies, aims to host coalition-releasable mission workflows and applications for utilization by coalition exchange officers, according to officials. Its goal involves simplification of tracking of objects in space, referred to as "space domain awareness," with the opportunity to replicate all data by partner nations. 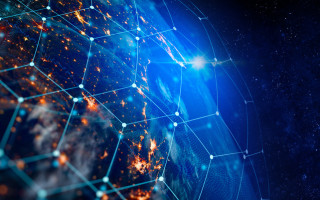 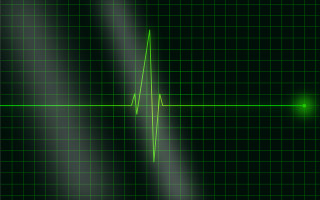