The system is an effort of the U.S. Air Force to embed a 5-channel GPS receiver into self-contained inertial navigation system of laser gyroscopes, creating a 17.9-pound unit for use in processing targeting information. The unit has navigation, pointing, stabilization, and flight-control applications.

According to the company, the open architecture of EGI/EGI-M incorporates a military code GPS receiver to add clarity to GPS signals, with the primary lead platforms for the new technology expected to be the F-22 fighter plane and the E-2D early-warning plane.

The system is expected to be integrated into a variety of platforms across the branches of the U.S. military, and developed for foreign military sales customers as well, Honeywell claims. 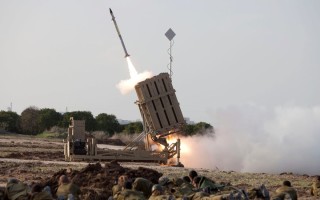 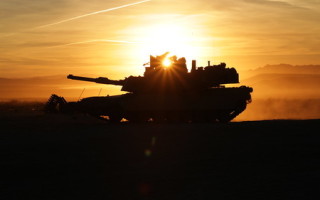