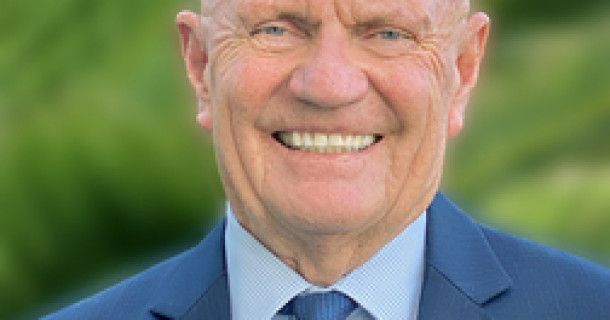 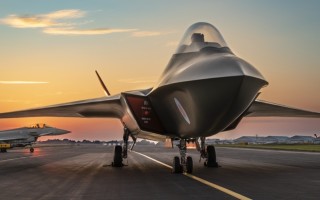 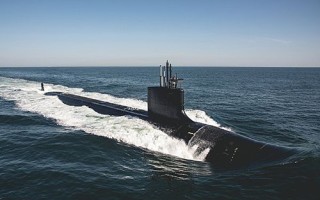 Naval propulsor hardware to be developed by GA-EMS 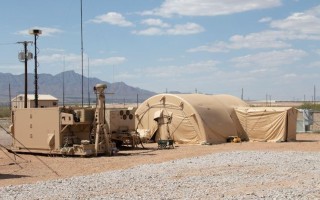 Laser weapons for air defense being tested by U.S. Army 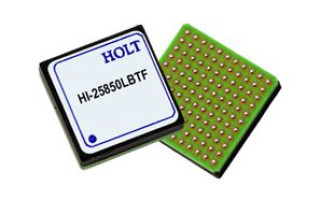 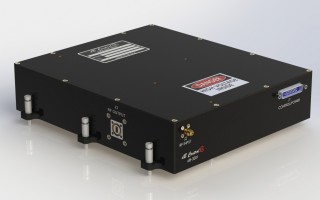 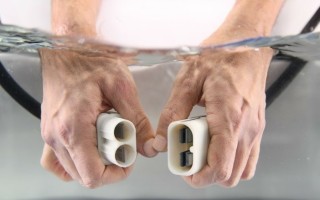 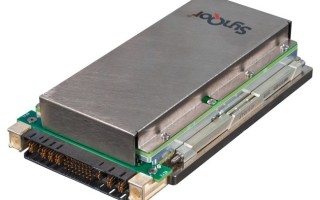 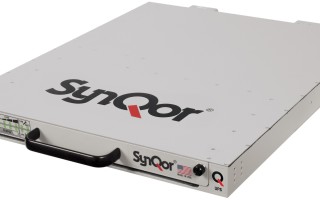 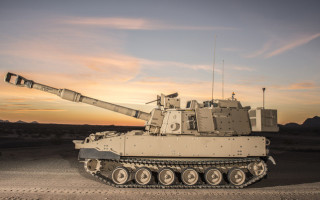 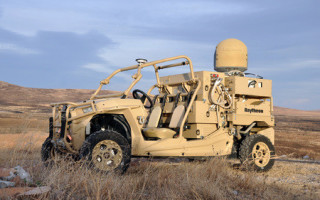 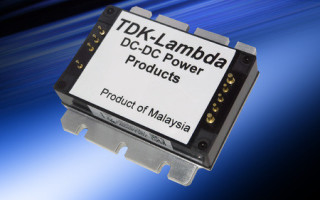 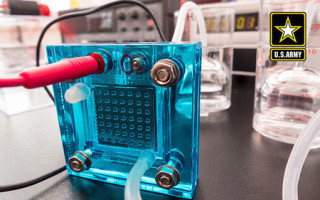 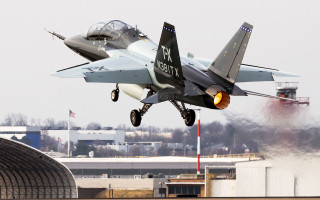 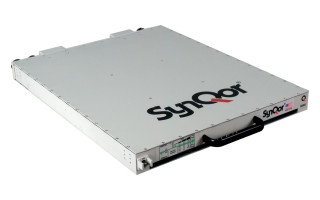 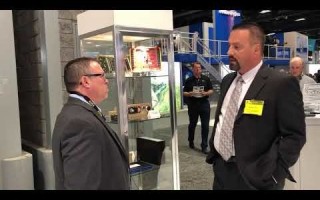 Power and Motion Control Solutions from Data Device at #AUSA 2018 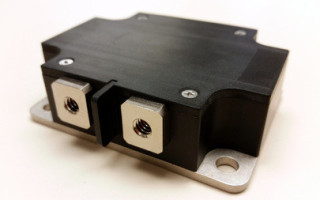 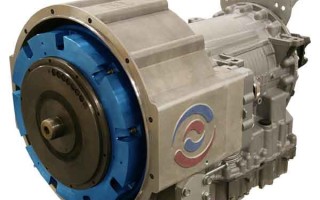 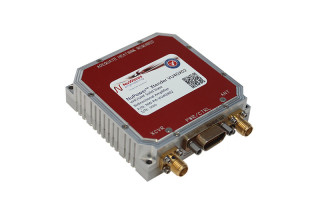 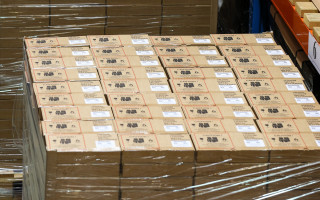 Lincad selected to supply batteries to U.K. Ministry of Defense 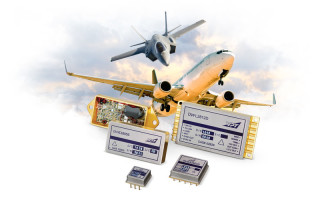 DC-DC converter steps down at point of end use 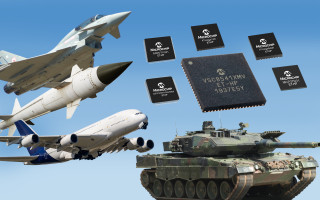 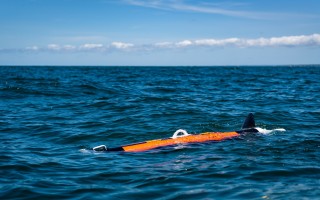 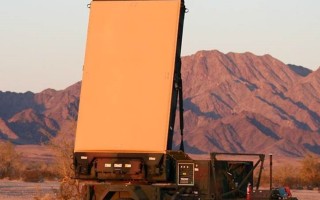 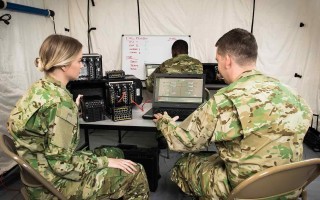