Much of the F-35's functionality is enabled through an advanced extreme AR helmet, which provides the pilot with flight, tactical, and sensor information for advanced situational awareness, precision, and safety. The extensive functionality and extreme conditions require unique display technology that Kopin is aiming to provide.

The largest procurement program in the Department of Defense (DoD), the F-35 strike fighter aircraft is being procured in different configurations for multiple arms of the DoD, including the U.S. Air Force, Marine Corps, and Navy.

According to the company, Kopin has been the sole-supplier of microdisplays for the F-35 pilot helmets since the program inception providing thousands of displays, to-date. 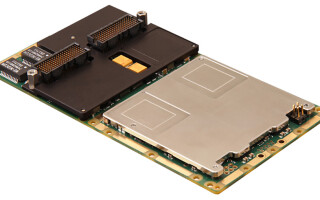 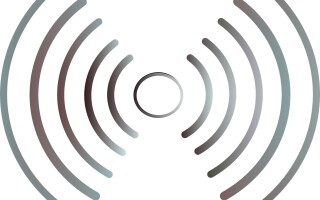