NAVWAR-SA technologies are designed to characterize operating environments and identify interference types that could degrade the quality of mission-critical PNT signals. 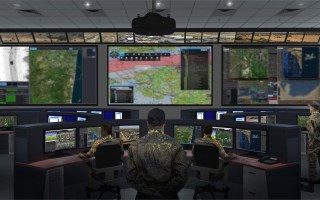 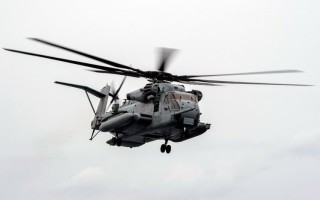 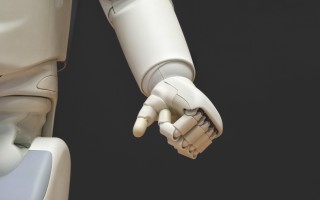 AI and robotics used in defense to grow to $61 billion by 2027, study projects