MUMBAI, India. The Indian Army has signed an approximately $20 million contract for undisclosed quantities of a high-altitude variant of ideaForge's SWITCH UAV which will be delivered over a period of 1 year.

According to officials, the contract marks a strategic shift in the Indian defense procurement process as the Indian Army goes on an aggressive modernization drive.

SWITCH UAV is an indigenous system built to survive contested surveillance operations of the Indian Forces. This Fixed Wing Vertical Take-off and Landing (VTOL) UAV can be deployed at high altitude and is designed to withstand harsh environments for day and night surveillance in Intelligence, Surveillance and Reconnaissance (ISR) missions.

The company also claims that the platform is man-portable and has a high time on target compared to other UAVs in its class. 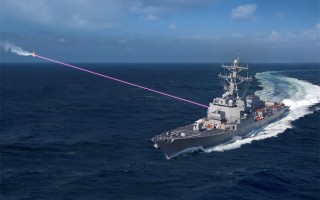 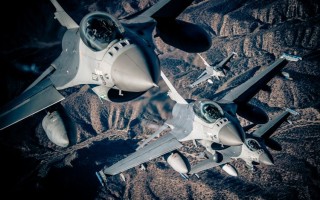