The VSC8541ET Ethernet transceiver is designed to be a solution with Reduced Gigabit Media Independent Interface (RGMII) and GMII, and also supports RMII and MII Megabit interface.

The company also claims that the transceiver is latch-up immune to atmospheric radiation effects while performing at a temperature range of –55 to 125 degrees Celsius. As COTS-based technology, Microchip’s Ethernet PHY RMII / RGMII transceiver is intended to allow system designers to begin implementation with COTS devices before moving to military-grade components. 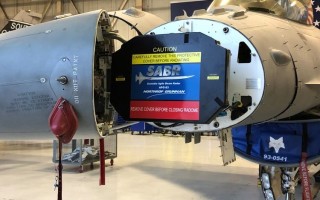 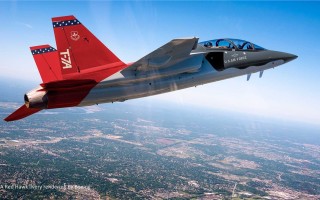 Sensor for Joint Strike Missile to be delivered to Norway