As part of this test, the CIRCM system was presented with engagements in both single and multiple shot scenarios while mounted to an aircraft that hangs from an aerial cable.

CIRCM is a lightweight countermeasure system that uses laser energy to defend rotary-wing, tilt-rotor, and small, fixed-wing aircraft against infrared threats. Its modular, open systems architecture allows it to be integrated with systems and sensors to address current and emerging threats, according to the company. 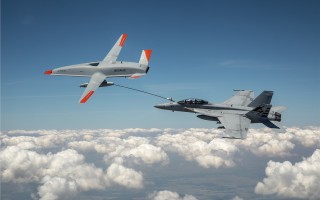