The DoD Mentor-Protégé program is "designed to support eligible small businesses to gain capacity and win government contracts through relationships and partnerships with large companies," according to a Fuse statement. Raytheon "will help Fuse mature its engineering capabilities and corporate infrastructure" under the program.

Fuse specializes in virtualized network systems, tactical edge virtual networks, and airborne networking gateway products with the goal of improving connectivity on the battlefield. Specifically, their technology is intended to enable the sharing of information, video, text, and voice among warfighters on the ground, in the air, and at sea. 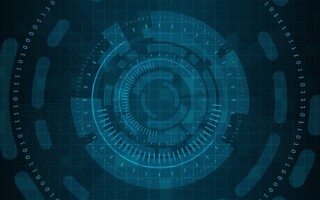 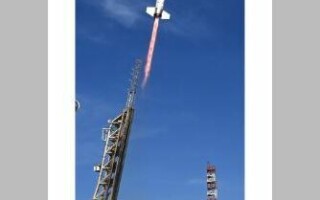