GREAT BADDOW, United Kingdom. Scientists at BAE Systems have developed research on a replacement for GPS that takes advantage of existing transmissions such as TV, Wi-Fi, mobile phone signals, and radio to determine a user?s location to within a few meters.

GPS relies on relatively weak and specific satellite signals that can be vulnerable to disruption. The BAE Systems research -- Known as Navigation via Signals of Opportunity (NAVSOP) -- can determine position by making use of the hundreds of different signals in play around the world.

Because NAVSOP uses such a wide range of signals, it is resistant to as jamming and spoofing, where a false signal tricks a device into misidentifying its location. The new positioning system can learn from signals that are initially unidentified to build a more accurate and reliable fix on its location. GPS jamming signals can even be exploited by the device in some instances.

BAE Systems officials also say that NAVSOP is more affordable because the infrastructure is already in place -- the system hardware is already commercially available. It can also be integrated into existing positioning devices.

NAVSOP can function in places where GPS is unable to reach, such as inside buildings and dense urban areas, BAE Systems officials say. It can function in the remote parts of the Earth, such as the Arctic, by using signals that include Low-Earth-Orbit satellites and other civilian signals. 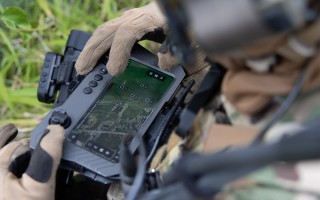 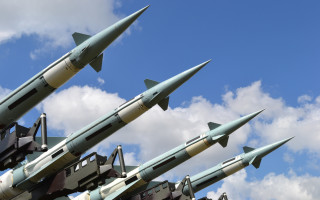