WASHINGTON, DC. The United States Air Force (USAF) has awarded development contracts to 28 vendors for its Advanced Battle Management System (ABMS) that could be worth $950 million over five years.

The ABMS program is the USAF's distributed concept for multidomain -- air, land, sea, space, cyber, and electromagnetic spectrum -- battle management command and control. The program came about from the elimination of the E-8C Joint Surveillance and Target Attack Radar System (JSTARS) aircraft; the USAF decided to take a distributed "system-of-systems" approach rather than a centralized one.

According to USAF information, the group of development contracts support the maturation, demonstration, and proliferation of Joint All Domain Command and Control (JADC2) capabilities that will feed into the distributed ABMS network and disseminate information out to personnel. 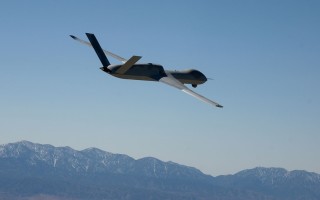