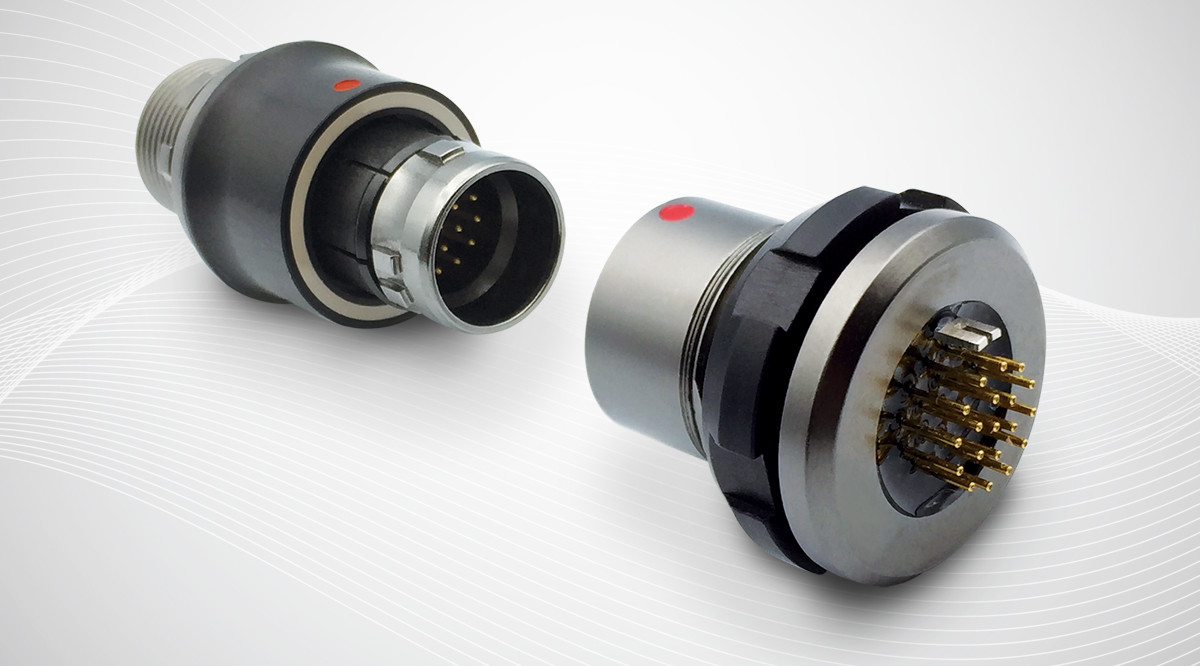 AirBorn’s Series 360® circular interconnect system is a supremely rugged and reliable interconnect solution designed with our fighting men and women in mind. With its small and sleek geometry, Series 360® offers OEMs a lightweight, watertight and easy-to-clean connector solution with myriad options to fit your product's unique purposes. 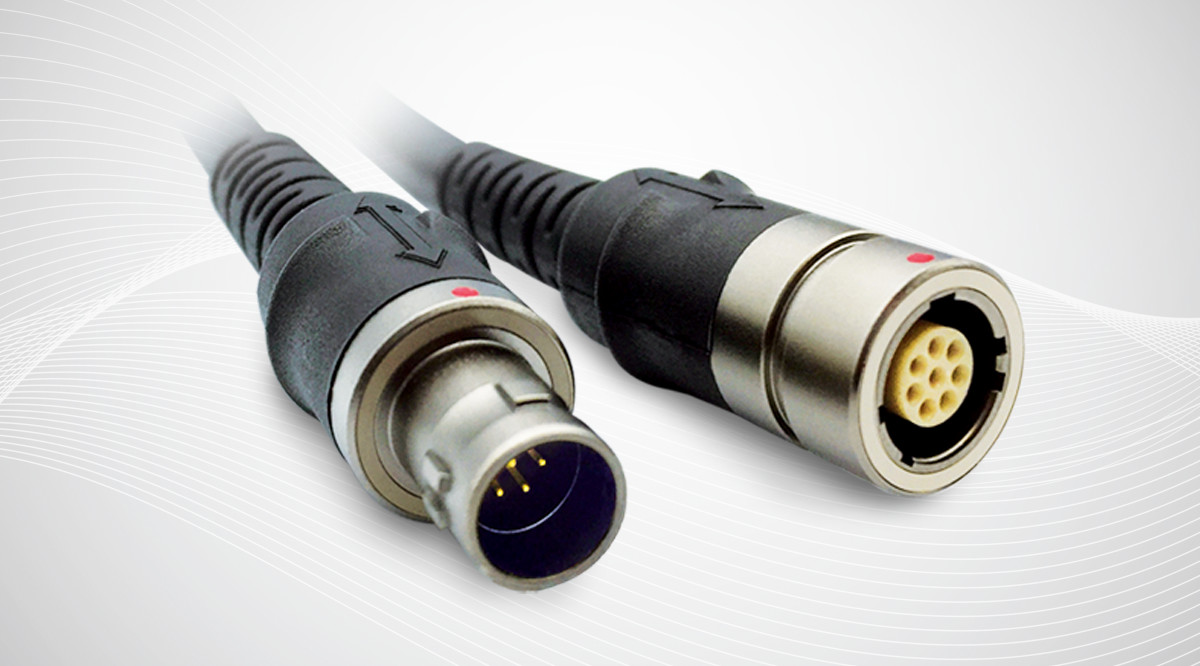 The Push/Pull locking and Quick-DeMate® functionality are ideally suited for next-generation soldier communication systems, radars, avionics, embedded computers and much more. While on-the-go or in the heat of the battle, push/pull cables can be switched out to Quick-DeMate® cables without replacing the receptacle. That's freedom system designers are looking for!