ATLANTA, Ga. Quantum Dynamics Enterprises, Inc. announced the introduction of the first propellantless drive for space flight. The Centrifugal Impulse Drive (CID) utilizes a new form of propulsion where electricity is turned directly into thrust to propel the spacecraft without expelling any mass.

Such a drive uses a form of thrust that does not require any outside force or net momentum exchange to produce linear motion. CID is a propulsion system that is intended to replace the current ion drives and hall thrusters that are being used on satellites today to keep them in orbit. The only requirement is sunlight to maintain a charge for the batteries.

The company contracted with the Georgia Tech Research Corporation for four years of independent testing under the sponsorship of Daniel Guggenheim School of Aerospace Engineering, Georgia Institute of Technology. Dr. Mitchell Walker has been the faculty sponsor through the testing program. 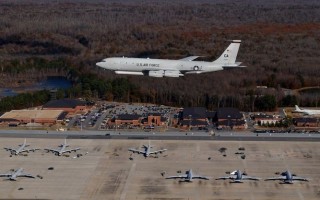