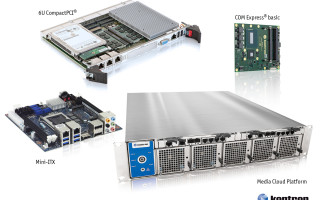 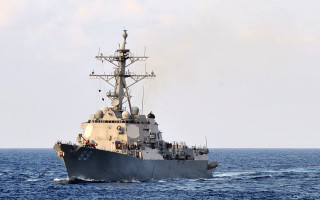 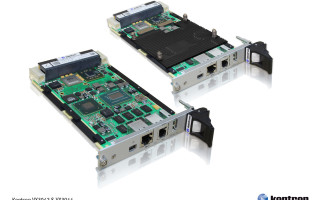 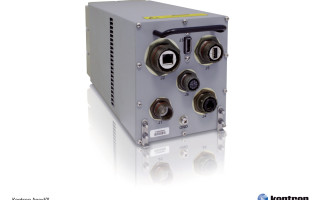 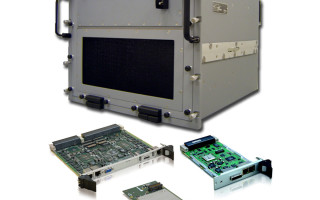 John McHale - Editorial Director, Military Embedded Systems   Sharon Hess   Kontron
Some military programs need high-end processing, and that's all there is to it, for example, an airborne classified data system.

David Pursley   Kontron
There are many COTS technologies available for implementing radar and sonar applications, including CompactPCI and VME, and newer switched-serial standards such as VPX and MicroTCA. By using real radar and sonar examples, the author illustrates how the communications topology can point designers toward choosing an optimal COTS architecture, in this case VPX (VITA 46) and CompactPCI. 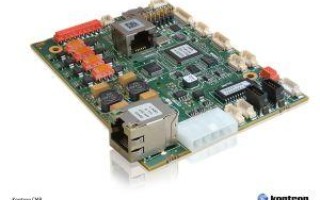 Chassis Monitoring Board keeps an eye on the system - Product

John McHale - Editorial Director, Military Embedded Systems   Sharon Hess   Kontron
What good is it to be on a ship if the entire ship is sinking, figuratively speaking?