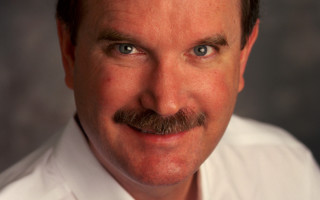 Linux in the military to achieve double-digit growth, but performance is still key - Story

Chris A. Cuifo - Editorial Director, Military Embedded Systems   Montavista Software
MontaVista Software invented the category of embedded Linux commercialization back in 1999, and has remained the leader since then. Increasingly, MontaVista is being considered for defense applications - sometimes pushing aside the better-known Linux-for-defense suppliers such as Wind River or LynuxWorks. I had a chance to conduct an email interview with Jim Ready, MontaVista?s founder and pioneer of the RTOS VRTX. Edited excerpts follow.