While operating in international airspace in the central Persian Gulf, an F/A-18E Super Hornet with Strike Fighter Squadron 147, the QOM-1 UAV ignored repeated radio calls to stay clear of active fixed-wing flight operations in vicinity of the USS Nimitz.

The UAV executed unsafe and unprofessional altitude changes in the close vicinity of an F/A-18E that was in a holding pattern and preparing to land on the aircraft carrier, officials say. The F/A-18E maneuvered to avoid collision with the QOM-1 resulting in a lateral separation between the two aircraft of about 200 feet and a vertical separation of about 100 feet.

The dangerous maneuver by the QOM-1 in the known vicinity of fixed-wing flight operations and at coincident altitude with operating aircraft created a collision hazard and is not in keeping with international maritime customs and laws, Centcom officials say. 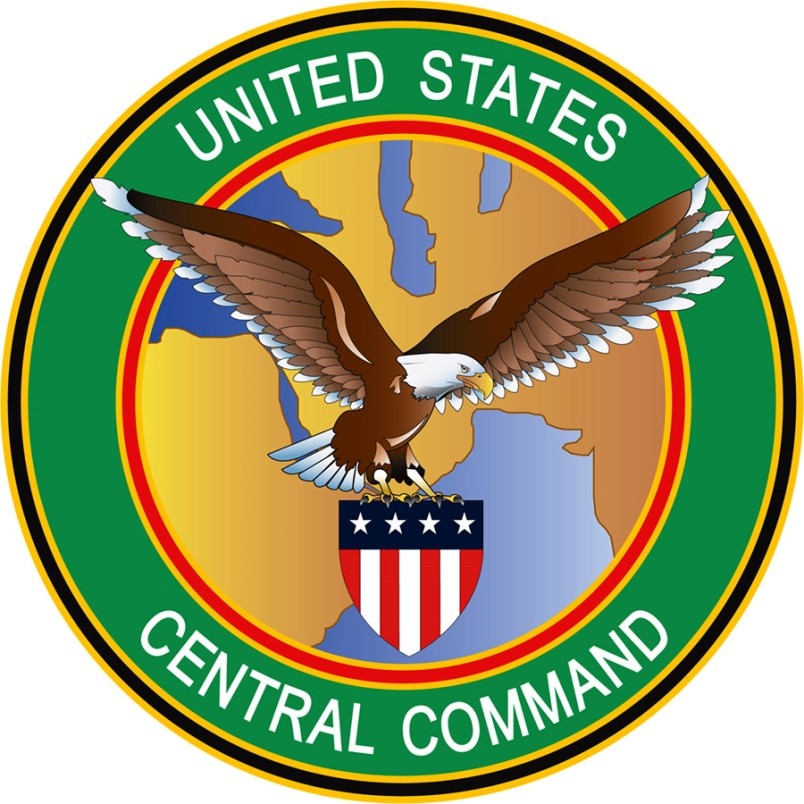