The nano-drone manufacturer, founded in 2007 by pioneers in nano helicopter technologies, has a Personal Reconnaissance System (PRS) that features their Black Hornet aerial sensor and a hand controller, a system that is pocket sized and can be hand-launched by a warfighter in the field, enabling a advantages in situational awareness and mission planning. 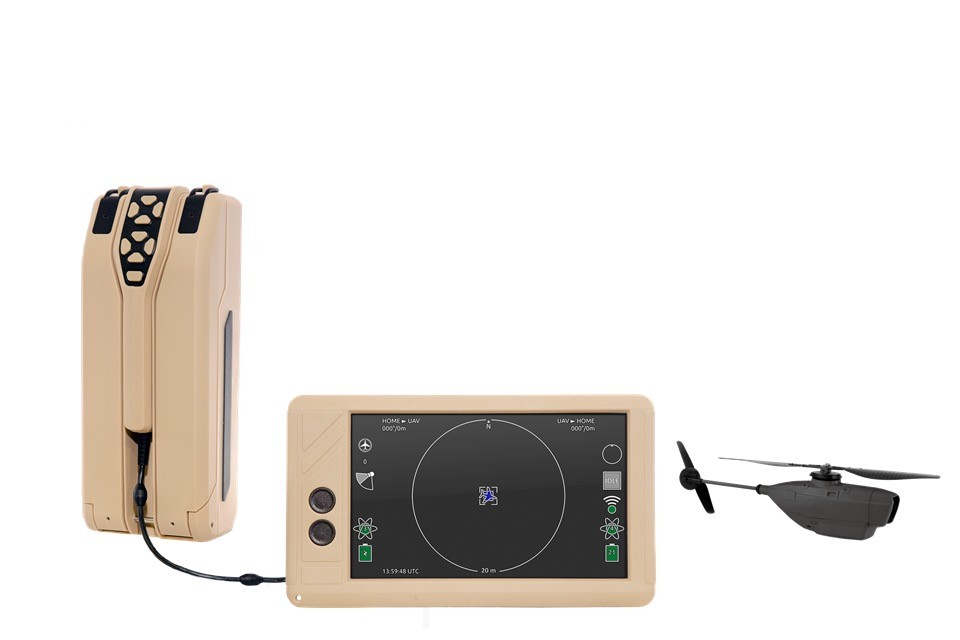 The aerial sensor uses FLIR's Lepton micro thermal camera, visible spectrum cameras, advanced low-power rotor technology, and proprietary software for flight control, stabilization, and communications. The Black Hornet helicopter weighs less than one ounce and can fly for as long as 25 minutes at line-of-sight distances of as far as one mile.

"This acquisition adds a unique unmanned aerial systems capability to our portfolio. The Prox Dynamics team has created a highly-differentiated solution, incorporating our Lepton sensor, for advanced intelligence, surveillance, and reconnaissance that fits well with our vision for growth for our Surveillance segment," says Andy Teich, FLIR President and CEO . "The team at Prox Dynamics operates with a commercial mindset, which is a great fit for FLIR's 'commercially developed, military qualified,' or 'CDMQ,' operating philosophy. We are excited to welcome the Prox Dynamics team to FLIR and look forward to working together to further advance this remarkable system capability."

The addition of the Prox Dynamics business will enhance FLIR's Surveillance segment by extending FLIR's Airborne sensor product line and leveraging the Lepton technology. The company intends to invest in enhancing the PRS platform to further improve the range, cost, flexibility, and performance of the system.

FLIR officials say they expect the business and related transaction costs will be about $0.01 dilutive to its 2016 earnings per share.