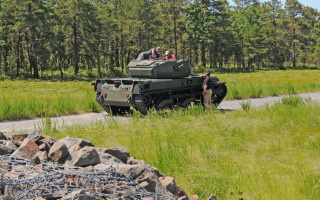 ARLINGTON, Va. The U.S. Army conducted trials with the Textron "Ripsaw" M5 Robotic Combat Vehicle, one of the candidates the service is considering for its RCV-M [Robotic Combat Vehicle -- Medium] program, according to photos recently released by the U.S. Department of Defense (DoD). 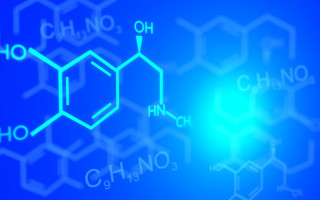 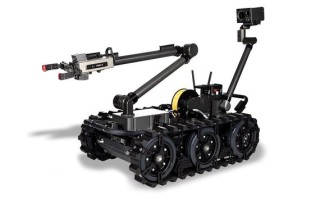 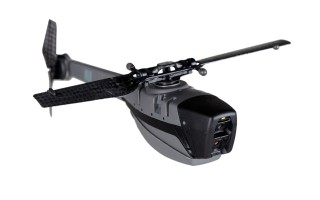 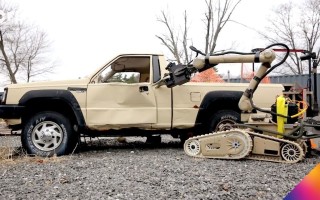 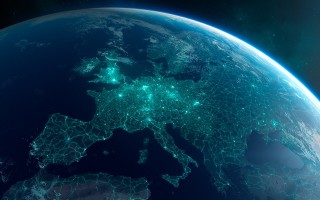 THOUSAND OAKS, Calif. Teledyne Technologies Incorporated and FLIR Systems, Inc. jointly announced that they have entered into a definitive agreement under which Teledyne will acquire FLIR in a cash and stock transaction valued at approximately $8.0 billion. 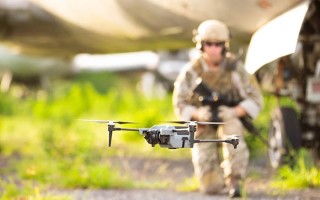