Perspecta Labs was awarded two prime contracts with a combined ceiling value of $8.1 million and a 39-month period of performance if all options are exercised. Perspecta Labs will also perform as a subcontractor on two additional contracts. By supporting full-scale testing of novel 5G prototypes in operational environments, the DoD hopes to accelerate implementation of advanced wireless communications.

On the awarded prime contracts, Perspecta Labs claims it will recieve $5 million over 36 months for a Navy Smart Warehouse 5G Network Enhancement Prototype at Naval Base Coronado (NBC), California to develop a 5G-enabled smart warehouse focused on transshipment between shore facilities and naval units.

The company states that it will also recieve $3.1 million over 39 for months for Dynamic Spectrum Utilization at Hill Air Force Base (HAFB), Utah to address the challenge of enabling Air Force radars to dynamically share spectrum with 5G cellular services in the 3.1–3.45 GHz band. 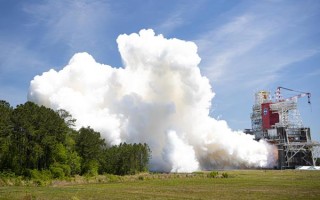