Military market focused on sustainment and keeping ahead of obsolescence

As we do in every September issue, we give an overview on the defense market from the perspective of industry analysts. We also take a closer look at how the military electronics community manages the obsolescence headaches that come with using commercial off-the-shelf (COTS) technology.

Never have these two subjects gone more hand-in-hand than they do now, as the U.S. Department of Defense (DoD) budget is essentially flat with the focus on sustaining major platforms through upgrades and modernizations, which are only effective if they stay ahead of obsolescence challenges.

“Programs are getting pushed off or delayed and when funding does come through it typically is not for the original full order, but often for significantly less product,” says Doug Patterson, vice president of the Military and Aerospace Business at Aitech Defense Systems in Chatsworth, California. “DoD and production program budgets just haven’t been there to support the defense industry and infrastructure, which is exactly what many in the current administration wanted – to cut deeply into the defense primes so that pain was felt.”

Yet there are still opportunities even in this sustainment market, but they are not as huge as they would be if the DoD was spending billions more on Research, Development, Test, & Evaluation (RDT&E) or on launching new aircraft or ground platforms. (For more on market trends, see analysis on page 12.)

Steve Motter, vice president of business development for IEE in Van Nuys, California, says that “the budget cuts of recent times have actually created an opportunity in the sustainment of existing platforms [with] a demand for more tech insertion at the LRU [line-replaceable unit] level and major system-component level. This is an opportunity for small businesses that can leverage COTS [with] quick turnarounds [on] small orders In many cases end-users just want to replace a component, board, or display and find it [more efficient] to go around the integrator and right to the component [provider].”

That is good for the few small businesses that can perform that service, but not so much for the primes. The barrier of entry at any time in the defense electronics market is high, and is especially so now. You have to speak the procurement language of the DoD, know where the funding goes, have the relationships, and – most importantly – have the proven pedigree of product that has actually been deployed.

“Both primes [and COTS suppliers] have been hurt by sequestration, but one side effect of all this that definitely hurts the primes is the government labs going around [them] and acting as prime integrators themselves,” says Roy Keeler, president of MilDef North America in Alexandria, Virginia. “They are managing programs to have more control and are outsourcing directly to embedded suppliers who in the past would have sold to prime contractors. They don’t want to be held hostage later to expensive upgrades that are ten times the initial price of the product. It’s about managing long-term life cycle costs and the labs feel the best way to do this in some cases is to cut out the middleman, meaning the primes.”

He’s right. It’s about managing the long-term costs, which only gets harder as the funding dollars shrink, the programs order fewer spares, and program managers just try to keep their systems going till the next modernization cycle comes around – which could be anywhere from two years for the better-funded programs to a decade or more for others less fortunate.

To succeed in this environment, you have to hold up your end on obsolescence management, as military programs today literally can’t afford to get hit with an end-of-life announcement on key components. The answer might not always be to go with COTS, due to its obsolescence problems; COTS also comes with other risks in complex systems, as Rick Fitzgerald, vice president of business operations for Avnet in Phoenix, Arizona, points out in the Industry Spotlight on page 42.

“Government agencies, designers, OEMs, distributors, and integrators can’t simply put their heads in the sand,” he says. “Everyone is accountable for the actions and outcomes of designing COTS solutions into technology, and the military space isn’t a place for it to play a significant role.”

Despite those legitimate concerns, COTS will continue to play a key role as budget cuts drive commonality to save money across multiple platforms by leveraging the same equipment and also leveraging common standards, which often mean more COTS use.

Even more than commonality, budget cuts drive uncertainty in all corners, from the component supplier to the embedded computing vendor to the prime contractor. This uncertainty will continue as we still don’t know who the next president will be or what defense footing they will push forward.

The best bets for embedded COTS suppliers remain radar, electronic warfare, and unmanned systems payloads, as those areas have steadier funding levels and depend on commercial signal-processing and computing technology. Those companies that can succeed in this environment will be those that maintain capability while keeping costs down and remaining patient, as large RDT&E windfalls won’t appear for some time. 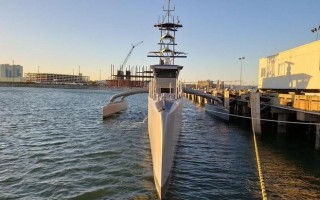 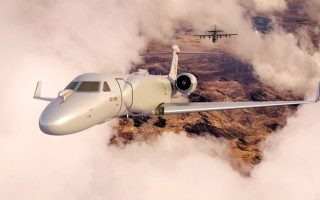 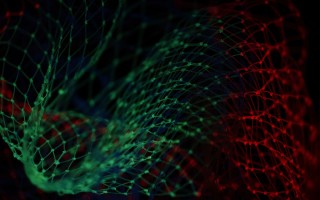 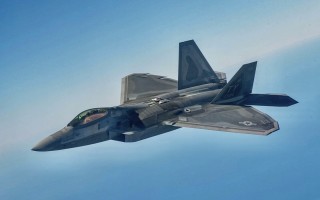 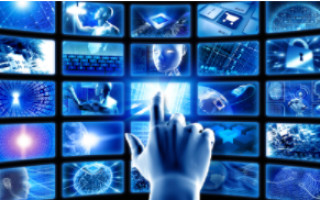 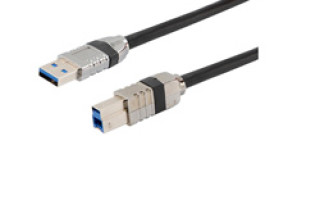