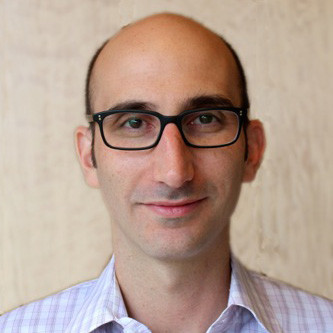 ETHERNET EVERYWHERE BLOG: Power over Ethernet, or POE, is a technology that enables a single cable to provide both data connection and electrical power to networked pieces of equipment such as sensors, IP video cameras, and even wireless mesh nodes. POE works across standard network cabling (i.e. CAT5) to supply power directly from the data ports to which networked devices are connected.

In traditional enterprise networking, Power over Ethernet has been implemented for years to help simplify the wiring of network devices — especially where running both electrical and CAT5 cables can be cumbersome and costly. In battlefield and avionics communications networks, using POE switches can provides both data connectivity and power on a single device to drastically reduce space requirements and wiring complexity on these mobile platforms. By eliminating power sources and associated wiring within a single mobile platform these space-constrained platforms can use that much needed space to support new devices to enhance communication and battlefield effectiveness.

Today the IEEE has two common standards for POE that support two levels of power classification. These two standards assure that all devices that use POE are compatible and will interoperate with each other. The original 802.3af POE standard provides up to 15.4 W of DC power to each device using 48V. In most cases only 12.95 W is assured to be available at the powered device as some power is dissipated in the cable. Examples of devices that only require this lower wattage power include standard IP cameras, most WLAN access points, and IP phones.

As remote devices became more complex and more compute power was required at the device, the electrical power needed to run them increased as well. Some of these devices include pan tilt zoom (PTZ) cameras and high power wireless communications devices. So, more recently, the IEEE updated the standard to the 802.3at-2009 POE standard, also known as POE+ or POE plus, which provides as much as 25.5 W of power for these increased power requirements. Powering devices must support 30 W of DC power to compensate for dissipation in the cable.

When evaluating POE switches one needs to evaluate the true power available in those switches. Although a switch may have, for instance, eight ports on the switch, the overall POE power budget for that switch may not be enough to support POE+ on every port. A full evaluation of what type of devices and their power draws need to be calculated and planned.