It is considered the first formal qualification test milestone for the Launch and Checkout System (LCS), officials say. The system provides launch and early orbit checkout capabilities for the  GPS III satellites and implements 77 percent of the cybersecurity capabilities for the overall OCX program. 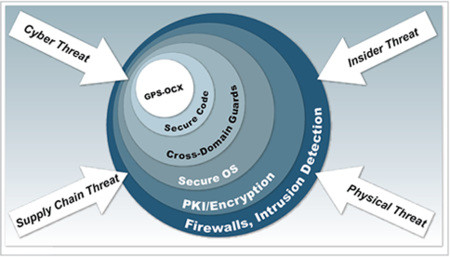 Raytheon is developing the GPS OCX under a contract with the U.S. Air Force Space and Missile Systems Center. The system will replace the current GPS operational control system. The OCX Launch and Checkout System provides an early delivery of a large subset of the overall OCX capability, and will support the GPS III satellite launches.

The text qualification is the Factory Qualification Test (FQT), which will be at the integrated system level taking place this summer.