According to the company, Rheinmetall’s new radar is designed to respond to challenging current and emerging short- and very short-range aerial threats. The new radar detects and processes mini- and micro-unmanned aerial vehicles; incoming rockets, artillery, and mortars engaging in high angle attacks; as well as air/surface weapons and cruise missiles.

Designed with adaptive full digital beamforming techniques in the S-band, Oerlikon AMMR is intended to automatically detect, classify, and track the full spectrum of aerial threats. Rheinmetall Italia’s Oerlikon AESA Multi-Mission Radar is a modular radar offering ease of integration into a wide range of platforms.

It is engineered to track and classify multiple threats simultaneously, as well as operate in stationary mode or on the move, even under contested environmental and jamming conditions. The radar is equipped with electronic countermeasure systems and is fully software defined, with a configuration capable of adapting to the specific operational scenario. 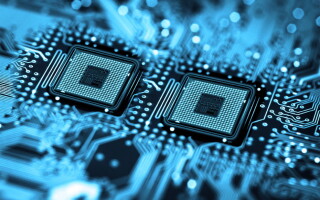 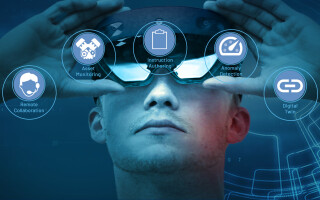