Once fielded, TBG could fly at speeds faster than Mach 5 and at altitudes as high as nearly 200,000 feet. To meet the required speeds, the re-entry vehicles would need to be designed to skip across the inside of Earth's upper atmosphere before descending on their targets. The new missiles would then have to withstand intense heat while remaining highly maneuverable, and would also require sensor packages to engage moving or re-locatable targets. 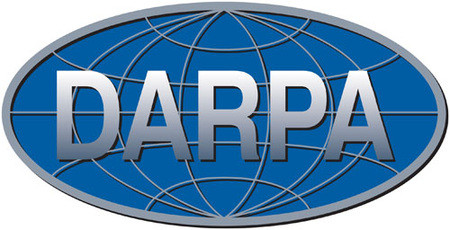 Hypersonic weapons would be difficult to intercept, thus enabling warfighters to strike targets at long range much more quickly than current missile technology.

The contract modification is valued at $20,489,714 million. A majority of the work will be take place in Tucson.