The Minuteman III replacement effort will include flight, command and control, and launch systems. The Engineering and Manufacturing Development phase of the program will be awarded to one company in 2020.

“We are moving forward with modernization of the ground-based leg of the nuclear triad,” says Secretary of the Air Force Heather Wilson. “Our missiles were built in the 1970s. Things just wear out, and it becomes more expensive to maintain them than to replace them. We need to cost-effectively modernize.”

The Minuteman III first became operational in the early 1970s. While certain components and subsystems have been upgraded over the years, most of the fundamental infrastructure in use today is the original equipment supporting more than 50 years of continuous operation.

For the GBSD acquisition effort, the Air Force Nuclear Weapons Center is focused on developing and delivering an integrated GBSD weapon system, including launch and command-and-control segments. The weapon’s developers will pursue a modular systems architecture, which will encourage continued competition across the lifecycle of the program. Additionally, a modular system will make the GBSD weapon system responsive to the challenges posed by the pace of technological change and new threat environments. 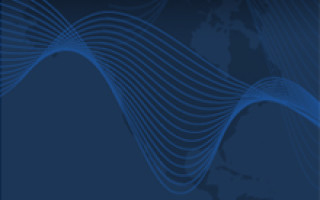