UNITED KINGDOM. Following its testing and entry into service with the UK’s Royal Air Force, Leonardo announced that its BriteCloud capability is now being evaluated for use by U.S. Armed Forces.

According to officials, a number of BriteCloud rounds have been launched from an MQ-9 in an aircraft survivability ‘carriage and release’ trial, designed to ensure that the decoy can be dispensed safely from the platform’s new Self-Protect Pod.

Officials also claims that discussions are underway concerning further tests with live rounds to demonstrate that BriteCloud can effectively protect the MQ-9 against the most advanced radio frequency (RF) threats.

BriteCloud is a next-generation decoy intended to protect aircraft from the latest radar-guided threats. The decoy is designed wtih jamming technology in a package the size of a soda can, allowing it to be fired from an aircraft in the same manner as a flare. 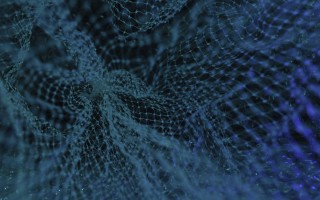