SATCOM networks from Raytheon get $48 million add-on order from U.S. Navy and allies

According to information from Raytheon, the terminals will give Navy decision-makers and warfighters expanded data-throughput capacity and protection against hostile intercepts. The NMT -- set to be installed on about 300 U.S. Navy ships, submarines, and land stations -- will replace existing SATCOM systems developed and installed by Raytheon during the mid-1980s. 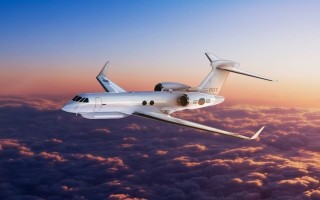