The three-year SC2 competition that is already in progress aims to autonomously manage the increasingly congested electromagnetic (EM) spectrum and unlock its full potential. Through SC2, teams from across the globe are competing to develop new access strategies and wireless paradigms in which radio networks autonomously collaborate and reason about how to make the most efficient use of the spectrum. MWCA attendees will be able to witness this competition that merges artificial intelligence, machine learning, and software-defined radio technology to help fundamentally rethink spectrum operations.

“The cause of SC2 and the potential worldwide implications of its resulting solutions could not be better served than by holding our finale on a global stage. Our partnership with the GSMA provides us with an opportunity to reach the community most impacted and inspired by the increasing challenges of spectrum scarcity,” says Paul Tilghman, the DARPA program manager leading the Challenge. “The event will create a platform for the SC2 teams to present three years’ worth of innovation, addressing spectrum challenges that have plagued commercial and military communications over the past two decades.”

“We’re excited to partner with DARPA on its Spectrum Collaboration Challenge and are thrilled they chose to hold the finals alongside Mobile World Congress Americas—the competition offers attendees additional opportunities to see innovation in action,” says Reed Peterson, Head of Mobile World Congress Americas, GSMA. “Particularly, as we enter the era of 5G and IoT, spectrum becomes even more essential in connecting billions of people and ‘things’, and we applaud DARPA’s efforts in discovering new ways to optimize spectrum usage.”

All facets of the mobile and wireless community—from large mobile operators and device manufacturers to public institutes and the military are affected by the strain being placed on the EM spectrum as a result of the growing number of wireless-enabled devices, IoT, and beyond. “Our SC2 championship event seeks to bring together these diverse groups and excite them about a new possible future that helps autonomously expand spectrum access,” Tilghman says.

The first of SC2’s three phases concluded in an initial preliminary event on December 13, 2017, with the top-scoring teams each receiving $750,000 in prize money. The competition is now entering its second phase, where qualified teams from a new open track search will have a chance to compete alongside teams that moved on from the first phase during a second preliminary event, which will be held in December 2018. For the SC2 Championship event in 2019, the first, second, and third place finishers will have a chance to walk away with prizes of $2 million, $1 million, and $750,000, respectively. Judges will assess competitors based on their ability to produce a radio design that can most efficiently coexist within a congested wireless communications environment.

Teams interested in qualifying for a spot in the current phase of SC2 have until April 30, 2018 to successfully complete the qualification hurdles. Additional information about the phase two hurdles and SC2 can be found at: https://spectrumcollaborationchallenge.com/ 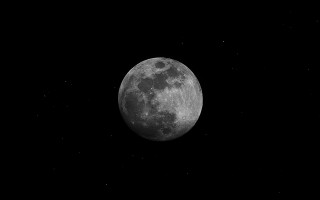 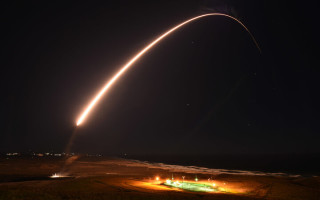