DVARS will consist of commercial offerings as well as custom software components. This will support the FAA's strategic plan to improve their capabilities, access data, and perform analyses on National Air Space (NAS) operations. DVARS will also facilitate integrating new types of user technologies into the airspace and evaluate their effectiveness once implemented.

Under contract, GDIT will support DVARS by introducing a number of technological enhancements, including the migration to an enterprise architecture. Added benefits include streamlined system updates and expanded online user access. Commercial offerings for functions such as reporting and visualization will further enable the FAA to leverage market best practices and product improvements. 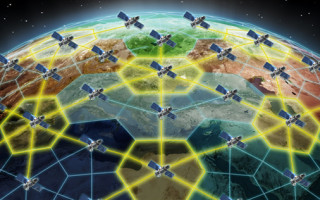 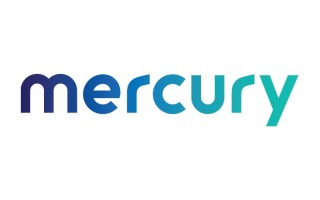