The JTE is a ruggedized system that trains military personnel to identify and counter enemy missile and artillery threats in a realistic and reactive battlespace-training environment. The system can be used for training on  fast-jet, fixed-wing, and rotary-wing defensive measures, and can be rapidly reprogrammed with new threat parameters. 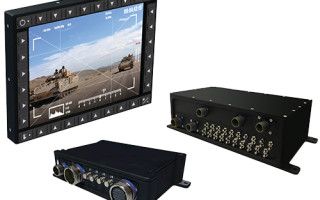 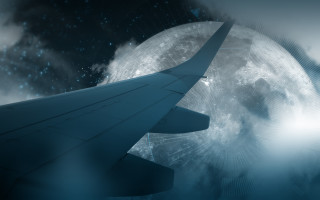 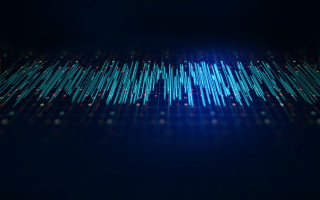