EL SEGUNDO, California. Raytheon completed a flight test of the APG-79(V)X AESA radar system, which demonstrated the combat relevance of F/A-18C/D Hornet aircraft for the next 15 to 20 years.

APG-79 radar system was first fielded for airborne platforms in 2000 and has been in service in four combat theaters since 2006. 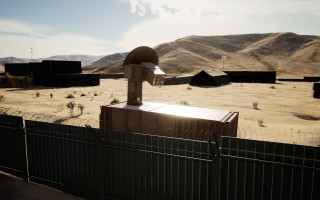 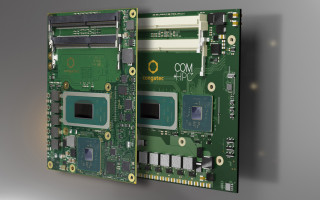 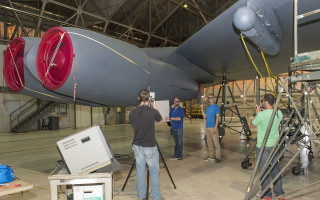