According to a recent study from market research firm Global Market Insights, the synthetic aperture radar market is set to grow from its current market value of more than $4 billion to over $9 billion by 2026, gaining remarkable traction over the 2020 to 2026 period.

Synthetic aperture radar is an emerging technology in remote sensing. The key advantage behind this technology is how it can produce high resolution images synthetically under any weather conditions, even in night. SAR technology has provided valuable information related to terrain to geologists for mineral exploration, ice hazard and sea state maps to navigators, oil spill boundaries on water to environmentalists, reconnaissance as well as targeting information to military operators.

C Band is mostly used for telecommunication and is much cheaper than other frequency bands.

The Ka band has a smaller wavelength, that means smaller components leading to smaller systems and antennas. The short wavelength results in high resolution, which allows Ka band to be used for close range radars as well. The band is also used for international space station communication by NASA.

With respect to component, the synthetic aperture radar industry is classified into receiver, transmitter and antenna. Receiver is used for the upgradation of existing system for both commercial and military platform, which is prominently responsible for supporting the market growth.

The rising demand for multipurpose transmitters is anticipated to support the multi frequency radar system growth. The radar transmitter produces the short interval high-power of pulses of energy which are radiated into space by the antenna.

Subsequently, antenna is set to witness the highest growth rate of more than 11% supported by the increasing requirement of more rugged antenna for harsh operating conditions.

Based on end-use, the market is divided into defense and research & commercial application, which is further bifurcated into public safety, natural resource exploration and environmental monitoring.

SAR systems are used in UAVs for surveillance activities supporting public safety. SAR operations happen on difficult areas like big waters, hill varies, and many conflict or risky downtown regions. Multirotor SAR UAV technological advancements might be useful and valuable in natural tragedies such as flood, earthquake or tornado.

Natural resource exploration segment is set to record highest growth rate of over 11% owing to its use in the identification and explorations efforts that search for new oil and gas reservoirs and geospatial mapping. 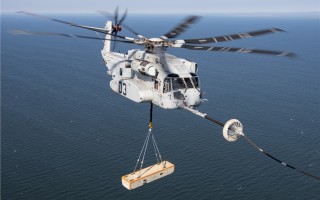 Additional CH-53K King Stallion helicopters to be delivered to Navy 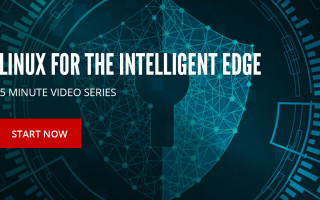 Webcast: Making the Grade with Linux and Cybersecurity at the Intelligent Edge 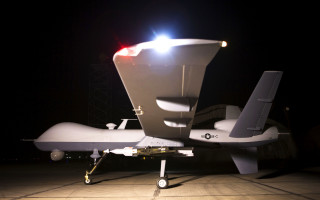 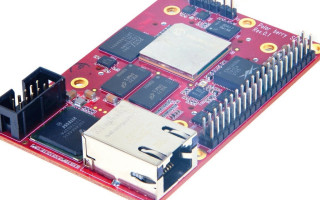 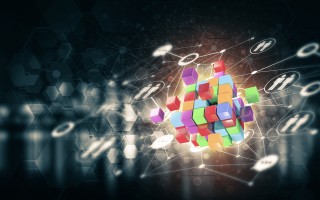 Battlefield data sharing to be enhanced with Army cybersecurity research 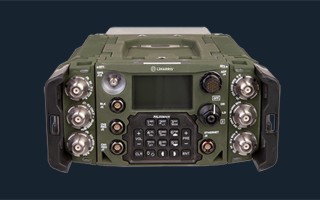