NORTHBROOK, Ill. The aircraft sensors market is projected to grow from $3.8 billion in 2019 to $4.9 billion by 2025, at a CAGR of 4.48% during the study period, according to a new study from MarketsandMarkets, "Aircraft Sensors Market by Connectivity, Platform (UAV, Fixed, Rotary), Sensor (Pressure, Temperature, Speed, Proximity, Gyro) Application (Engine, Door, Environmental Control), End Use (OEM, Aftermarket), and Region -- Global Forecast to 2025."

Based on platform, the study authors found that the unmanned aerial vehicle (UAV) segment is projected to grow at the highest CAGR during the forecast period, due to increased call for pressure sensors, accelerometers, flow sensors, and gyroscopes, all integral components of UAVs. Additionally contributing to the growth of the global aircraft sensors market will be the increased use of UAVs in various military applications such as monitoring, surveying and mapping, and combat operations. 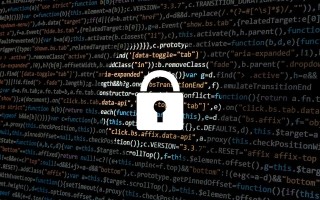