ARLINGTON, Va. FLIR Systems has won a $26 million contract modification in support of the Nuclear, Biological and Chemical Reconnaissance Vehicle Sensor Suite Upgrade (NBCRV SSU) program for the U.S. Army; the agreement is a follow-on to a $48 million contract announced in April 2019.

FLIR -- the lead integrator in upgrading the Army’s NBCRV system with newer, autonomous chemical, biological, radiological and nuclear (CBRN) sensors -- delivered prototypes of the NBCRV SSU system for a focused assessment at Fort Bliss, Texas, in which soldiers used the FLIR prototype in realistic battlefield scenarios to sense and rapidly avoid CBRN hazards.

According to FLIR information, the NBCRV Sensor Suite will feature capabilities of the FLIR R80D SkyRaider drone integrated with a specialized version of the FLIR IBAC biodetection sensor. This next phase of work will also combine the NBCRV with a ground robotic vehicle to expand the system’s use with manned/unmanned teams. A FLIR command-and-control system will unite the system's devices and platforms with sensor fusion and automation features that lower the cognitive burden on users and improve timely decision-making.

The new contract enables FLIR to continue developing the sensor suite and deliver upgraded prototypes for testing in 2021. 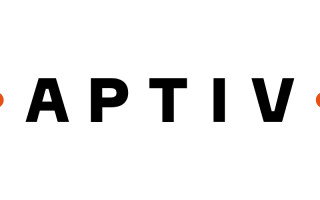 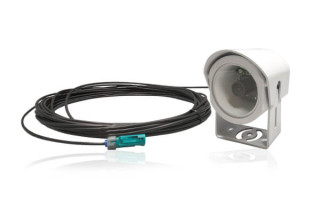