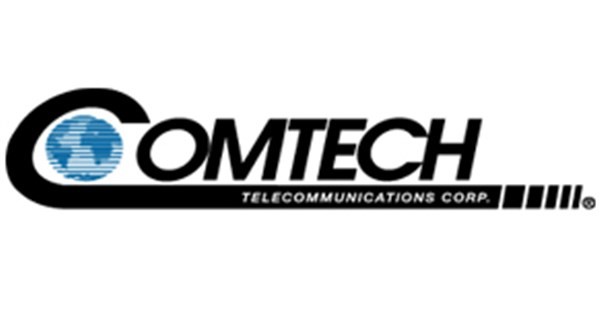 The order is worth an estimated $8.8 million and was approved through the Army's GTACS contract vehicle. To date, Comtech has received $71.5 million of funded orders against the $91.0 million contract ceiling.

MK 48 Mod 7 torpedo components to be manufactured by SAIC

JADC2 and the Kill Web