Rockwell Collins is the only provider of SNR, which enables the establishment of mobile ad hoc, Internet-Protocol (IP) networks that are used for enhanced situational awareness, tactical data exchanges, and collaborative planning utilizing existing communications systems onboard naval vessels.

SNR is a masterless architecture that has dynamic relay capabilities that feature built-in text chat, a remote control graphic user interface, and a comprehensive signal display. SNR originally was designed for the Canadian navy in 2009 and is in the process of becoming a NATO standard for network interoperability among coalition partners.

Rockwell Collins engineers will work on the program at the company’s facility in Ottawa, Ontario, and Cedar Rapids, Iowa. 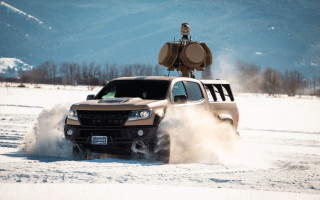