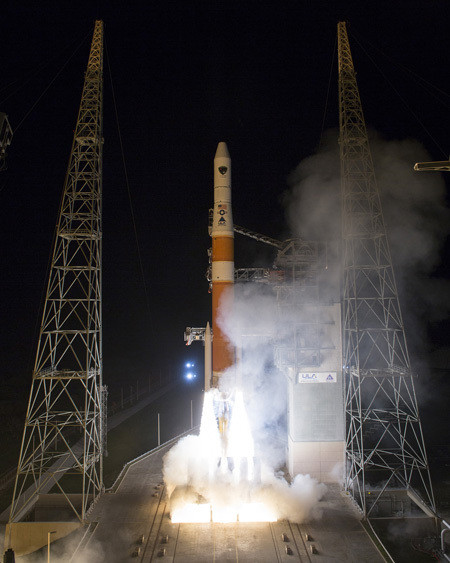 The Boeing GPS IIF satellites have been designed with a longer lifecycle of 12 years, and are providing increased navigational accuracy through improvements in atomic clock technology.

The GPS IIF-5 will undergo on-orbit activation, checks, and testing before it is given to the U.S. Air Force in March 2014. This was the first GPS IIF satellite launched in 2014. The sixth satellite is being prepped in Florida for launch later this year.