According to DoD reports, the JFHQ-DoDIN reached the operational milestone --counting roughly 15,000 networks with 3 million users -- following three years of building capacity and capability to secure, operate, and defend the DoDIN, a global network enabling military operations across all warfighting domains.

One signal of the command’s growing importance, explained DoD officials, is the implementation of Operation Gladiator Shield (OGS), which organizes the DoDIN into operational areas and designates certain DoD commanders and directors to be responsible for the operation and defense of each named area. OGS is a fundamental shift in the way DdD defends its network holistically, the officials added, calling it a "cultural shift" that transforms defensive cyberspace forces into a cohesive and unified capability in defense of the wider DoDIN. 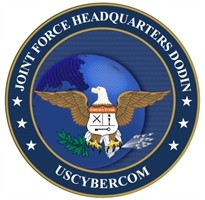