An independent government team performed the certification review with a focus on the security design of the L-3 GPS User Equipment. Officials explain, the goal of these new security standards is to further protect the integrity of the navigation and timing solutions and provide required safeguards for critical information inside GPS User Equipment. 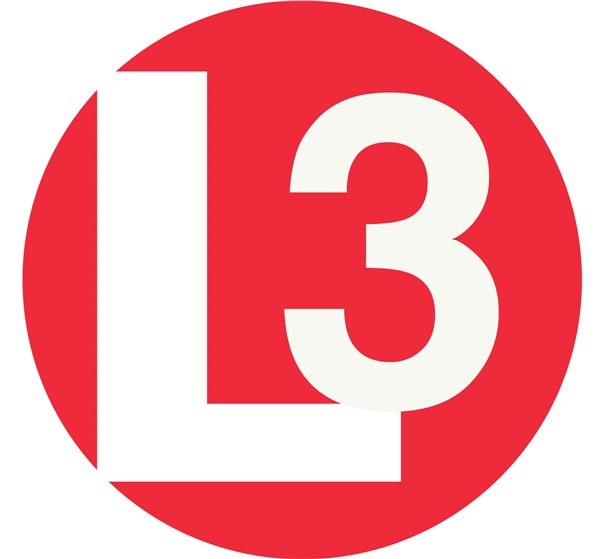 Work on this project will be done by L-3 Interstate Electronics Corporation (L-3 IEC), which is part of the Precision Engagement & Training sector within L-3’s Electronic Systems business segment.