RESEARCH TRIANGLE PARK, N.C. Researchers at University of Massachusetts Amherst, with funding from the Army Research Office (ARO) and the Air Force Office of Scientific Research (AFOSR), announced they have identified a way to protect quantum information from a common error source in superconducting systems. The research, published in Nature, realized a novel way for quantum errors to be spontaneously corrected.

Researchers claim that today’s computers are built with transistors representing classical bits, either a 1 or 0. Quantum computing is a new paradigm of computation using quantum bits or qubits, where quantum superposition and entanglement can be exploited for gains in processing power.

Existing demonstrations of quantum error correction are active, meaning that they require periodically checking for errors and immediately fixing them. This demands hardware resources and thus hinders the scaling of quantum computers. In contrast, the researchers’ experiment achieves passive quantum error correction by tailoring the friction or dissipation experienced by the qubit, according to officials. 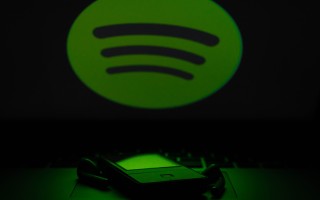