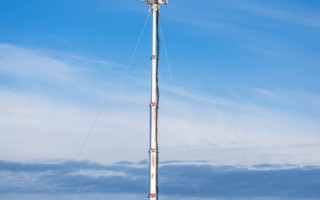 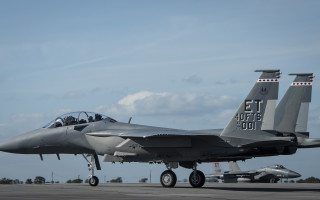 EL SEGUNDO, Calif. Raytheon Technologies -- Intelligence and Space Division -- was awarded a contract worth as much as $3.12 billion to build upgraded radar systems for advanced versions of the F-15 Eagle jet fighter, according to an announcement from the F-15 Division Contracts Branch, Wright-Patterson Air Force Base (Ohio). 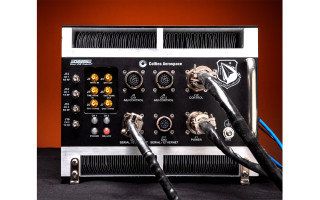 CEDAR RAPIDS, Iowa. Collins Aerospace (a unit of Raytheon Technologies) has been tasked by the U.S. Air Force with developing two software-defined radios (SDRs) that will connect and transmit airborne and ground radio data for the first time using a multinode network. The contracts are worth up to $21 million for the company. 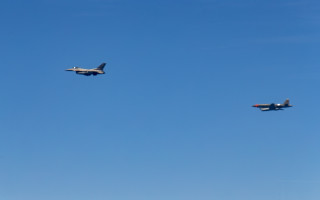 TYNDALL AIR FORCE BASE, Fla. The 96th Test Wing took part in a series of flight tests using a 19-foot unmanned aircraft launched from Tyndall Air Force Base from April 29 to May 5. Inside the aircraft, the Autonomy Core System (ACS), identified as the “brain” of the autonomous aircraft, made its first three flights for the Autonomous Attritable Aircraft Experiment. 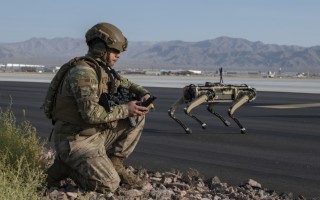 TYNDALL AIR FORCE BASE, Fla. Teams within the Force Protection and Special Programs Divisions supplied and integrated the 325th Security Forces Squadron with four prototype Quad-legged Unmanned Ground Vehicles, sometimes referred to as ‘robotic dogs’. They are semi-autonomous robots that can provide surveillance and perimeter security in difficult terrain or in harsh or unsafe conditions. 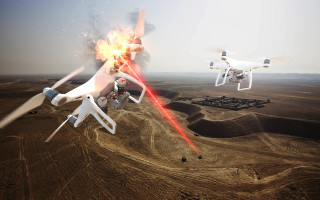 As the threat of weaponized drone swarms continues to escalate for U.S. forces, defense planners are considering high-energy laser and high-power microwave countermeasures to combat the threat of these groups of unmanned aerial systems (UASs). 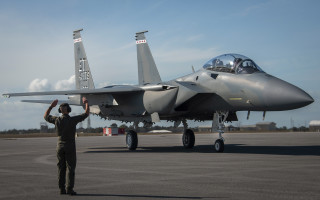 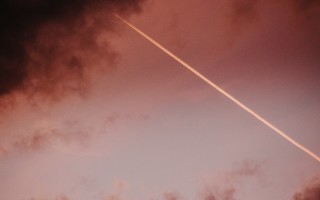 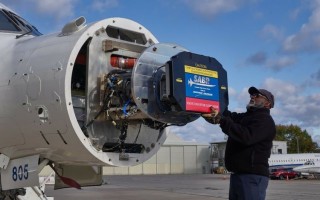 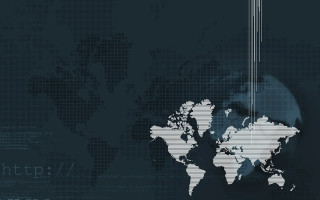 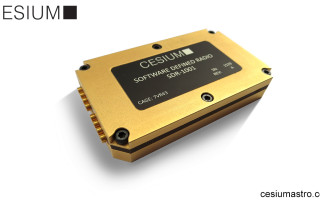