Thermal wrap for hypersonic weapons in development with Dynetics

According to the company, the $478.6 million cost-plus-fixed fee award is also to support materials research and novel inspection and acceptance criteria. RCCTO estimates Dynetics will complete the program by November 2027.

The TPS is designed to shield elements of the Long Range Hypersonic Weapon system and the Navy Conventional Prompt Strike system from extreme environments seen during flight. The development of the hypersonic weapon systems is a joint effort between the U.S. Army and U.S. Navy.

Officials claim that Dynetics is developing the TPS technology in conjunction with industry partners. This award is intended to transfer the TPS supplier base from government to industry and allows for expansion of advanced material development. The TPS system will be developed in Alabama. 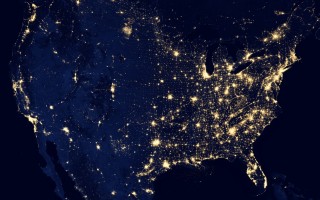