LONDON. The AUDS [Anti-UAV Defence System] has been named the first fully integrated counter-unmanned aerial vehicle (UAV) equipment worldwide to achieve TRL-9 status. TRL-9 -- the highest technology readiness level or maturity that a technology system can attain -- signifies that a technology system or product is in its final form and has been real-world proven through successful mission operations, according to the definition from the Department of Defense (DoD) and NASA.

The AUDS system's detect/track/defeat process is quick, typically taking between eight and 15 seconds. The system's operator can effectively take control of a drone and force a safe landing. The AUDS system is designed to work in any kind of weather and any time of day or night. 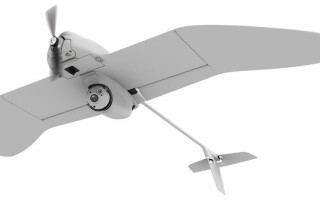