The RCV-L, provided by the team of QinetiQ Inc. (QinetiQ) and Pratt Miller Defense (Pratt Miller), is the first of four systems to be delivered. 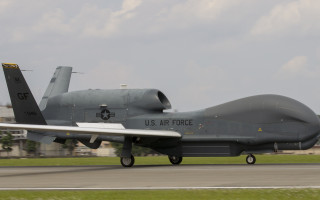 Global Hawk ISR operations to be supported under contract with DCS 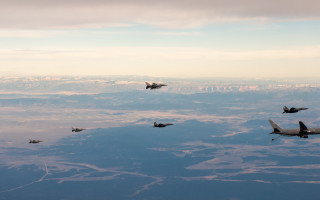