According to the company, integration of the CAB began as GA-ASI needed space for new avionics on the MQ-9A, such as company-developed Detect and Avoid (DAA) system. In addition to the DAA system, GA-ASI claims it will use the new avionics bay to pioneer Artificial Intelligence (AI)/Machine Learning (ML) applications.

Additionally, the company hopes to then establish an Ethernet network with the outer wing stations to enable government Open Mission Systems (OMS) protocols for integration of new mission capabilities.

GA-ASI claims that one example of a customer application for the CAB is the Air National Guard’s Ghost Reaper concept, which establishes MQ-9A as a critical, multi-source correlation engine in a contested fight. The capabilities being developed and integrated onto MQ-9A will also become the catalyst for the Joint All-Domain Command and Control (JADC2) construct. 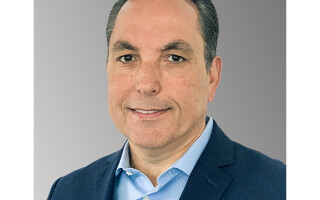