MUMBAI. The global tactical communication market -- defined as equipment used in the transmission of military information through electric means -- is expected to grow at a combined annual growth rate (CAGR) of approximately 17 percent during the period 2016-2023, according to a new forecast by market research firm Occams Business Research and Consulting. 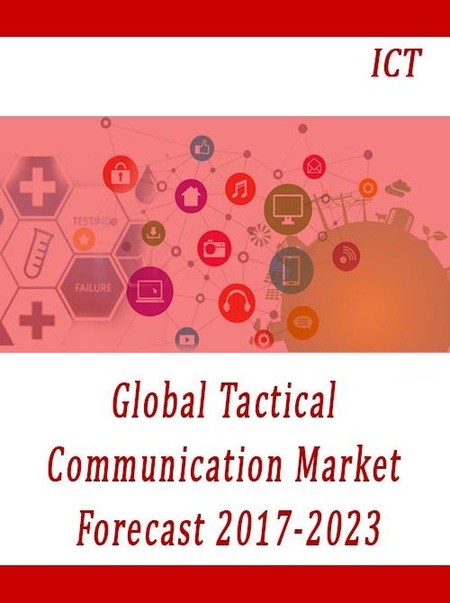 As detailed in the market study, the benefits of tactical communication include quick and easy distribution of messages, fast coordination, enhanced force protection, and shared situational awareness. The study also called out several factors that may restrain the growth of the global tactical communication market during the forecast period, including forces being limited in terms of bandwidth and existing communication technologies. The market forecast covers such applications as high capacity data radio, manpack radio, soldier radio, vehicular intercommunication radio, situational awareness video receivers, and rugged networking devices. These devices are used in situations including combat, command and control, communications, and intelligence, surveillance, and reconnaissance (ISR) gathering.

The forecast found that during 2016, equipment used in underwater tactical communications -- in a group with underwater, land, airborne, and shipborne -- made the most money in its market segment and is expected to dominate the segment during the forecast period; such underwater systems are used to receive and transmit real-time situational awareness data to shipborne and airborne platforms.

According to the market forecast, the major players driving growth in the global tactical communication market now and in the near future include Ultra Electronics (U.K.) and U.S. firms Harris Corp., General Dynamics, Iridium, and Raytheon.

For more information on this report please visit the Research and Markets website.

Defense IT spending around the world to top $137 billion by 2030, study says