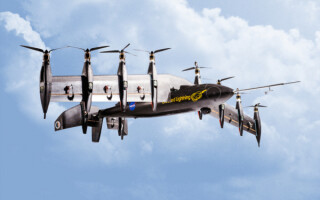 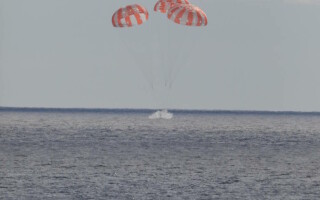 WASHINGTON. NASA’s Orion spacecraft splashed down in the Pacific Ocean west of Baja California on Sunday, December 11, following an historic mission, during which it traveled more than 1.4 million miles on a path around the moon and carried out its Artemis I flight test.

NASA KENNEDY SPACE CENTER, CAPE CANAVERAL, Fla. The launch of the unmanned Artemis I mission, NASA’s first step in returning to the moon, is carrying a host of critical components that power the flight computers, flight-control systems, and payloads on both the Space Launch System (SLS) and the Orion spacecraft. NASA successfully launched the Artemis I from Kennedy Space Center on Wednesday, November 16.

Uncrewed Orion spacecraft on its way to the moon - News 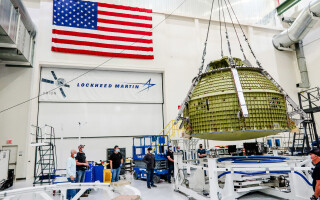 DENVER, Colo. Lockheed Martin is under contract with NASA to deliver three Orion spacecraft for the NASA Artemis VI-VIII missions; the new contracts continue the delivery of exploration vehicles to the space agency to carry astronauts around the moon and further into deep space supporting the Artemis program.

WASHINGTON, D.C. GHGSat has won a contract to provide commercial small constellation satellite products to NASA for evaluation of their suitability for advancing the agency's science and application goals, NASA announced in a statement. 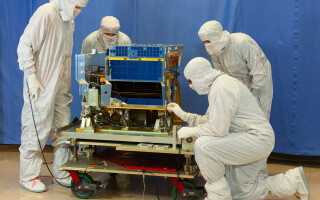 WASHINGTON, D.C. NASA will launch a third polar orbiting weather satellite in about two months to assist the National Oceanic and Atmospheric Administration (NOAA), NASA announced in a statement.