Engineers will build the Virtual Interface for Real-Time User Control during Simulated Operations (VIRTUOSO) alongside the company's partners within the VIRTUOSO effort that include Sensics, Inc.; Technology, Modeling & Simulation, and Training (TMST) Consultants; and the Virtual Reality Medical Center (VRMC).

“While the training benefits of VR/AR environments are clear, one significant challenge is how to support natural human interactions,” says Dr. Michael Jenkins, Senior Scientist at Charles River and Principal Investigator on the VIRTUOSO effort. “There is a need to support the same natural interactions that take place during live training operations, to facilitate the same skill development experienced in live training simulations that result in learned muscle memory for critical physical tasks. We are addressing this challenge in VIRTUOSO for both gross-motor movement, such as navigating through the virtual environment, and fine-motor movement, such as control of precision tools and interaction with virtual objects with one’s hands and fingers.” 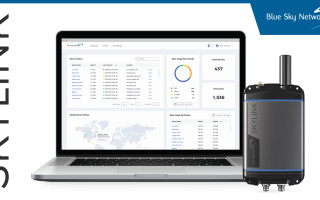