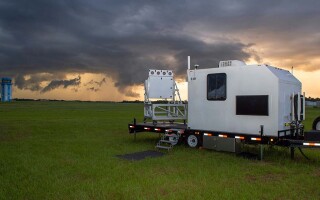 Drone flight tests for FAA to be conducted by Raytheon