LONDON. The world market for military radar systems is currently in a state of transition due mainly to extensive cuts in defense budgets in many markets that previously had a major impact on procurement, according to a new report from Visiongain, "Military Radar System Market Report 2020-2030."

According to the report's authors, military budget-cutting will be counteracted by spending in emerging markets and on new technology, but these forces will have a limited effect on the military radar systems market in general. In the course of the next ten years, according to the study findings, there will be a pressing need for new equipment acquisition and modernized radar technology, including increased access to ballistic-missile technology,as militaries respond to increasing tensions in East Asia and the Middle East. These demands, however, will continue to be counterbalanced by economic reality.

For additional information on this study, visit the Visiongain website. 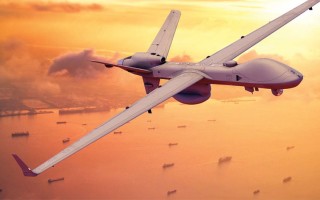 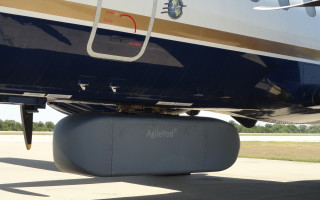